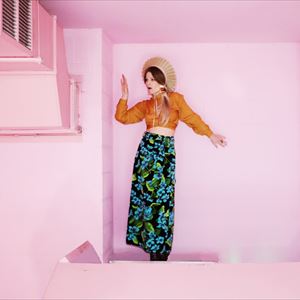 The Hare And Hounds, Birmingham

This event's venue has changed (the old venue was The Glee Club. The show will now take place at The Hare And Hounds.

14s - 16s must be accompanied by an adult. No refunds will be given for incorrectly booked tickets.


California-born but now based in Manchester, Jesca Hoop is what you'd call a musician's musician. Discovered by Tom Waits, and brought on tour by Peter Gabriel to sing in his band, it was a phone call from Elbow's Guy Garvey that saw her move to the UK. Her most recent album "Stonechild" - produced by John Parish (PJ Harvey, Aldous Harding, This is the Kit) - received huge acclaim from fans and critics alike, and it's easy to see why: her beautiful songs, rooted in the folk tradition are intricately detailed, acoustic-led pieces that teem with ideas.